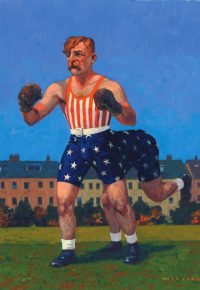 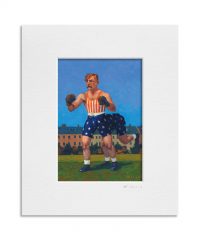 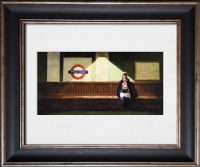 Love at the Endings. Open Print 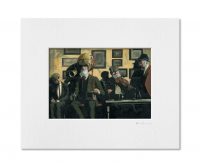 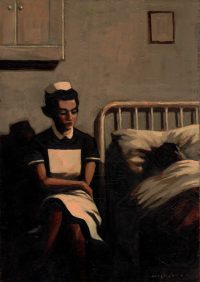 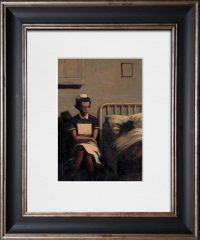 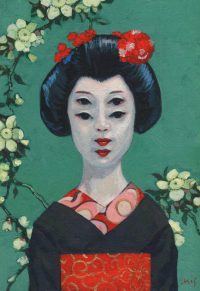 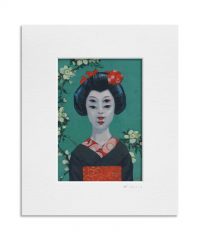 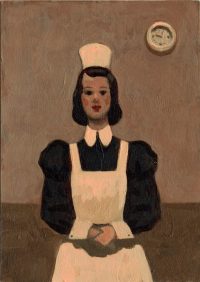 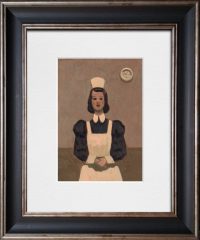 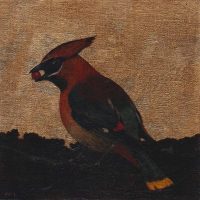 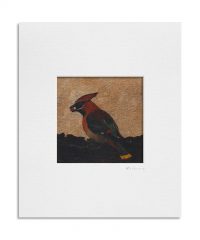 Shadow of the Waxwing. Open Print 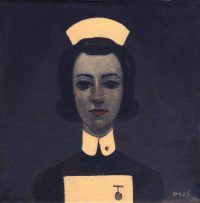 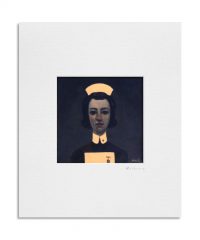