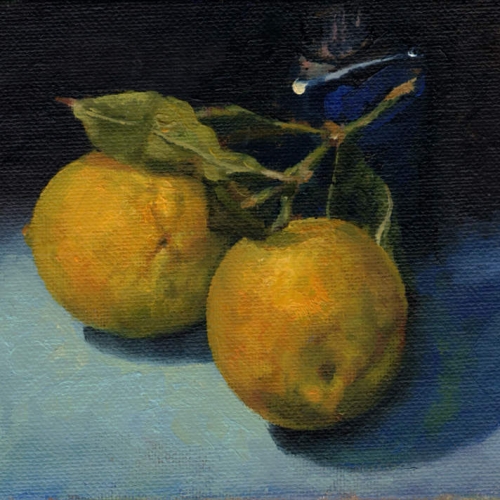 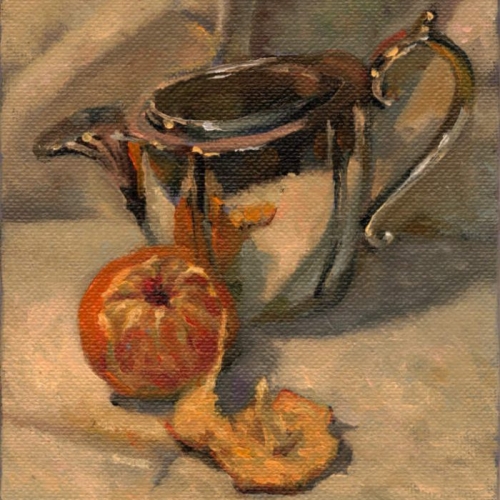 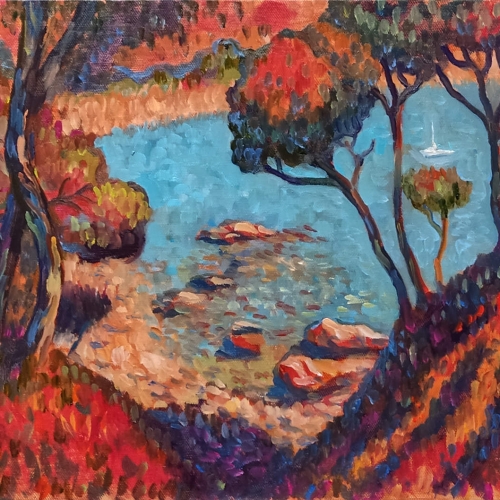 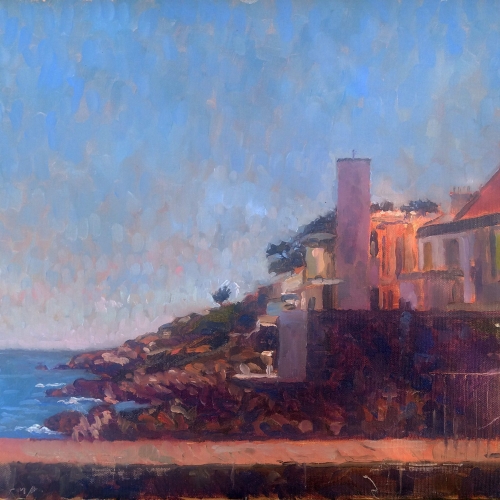 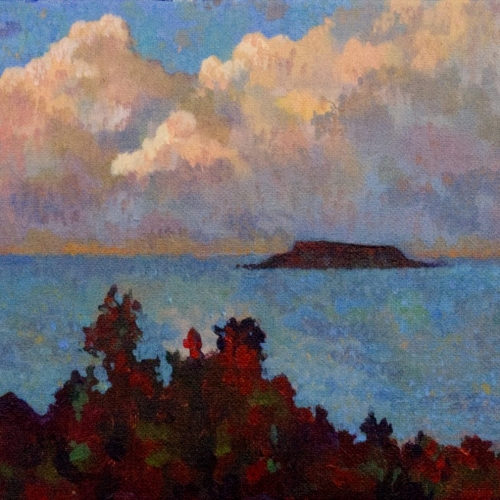 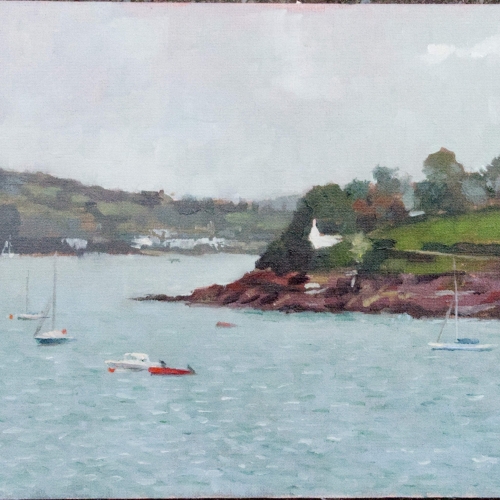 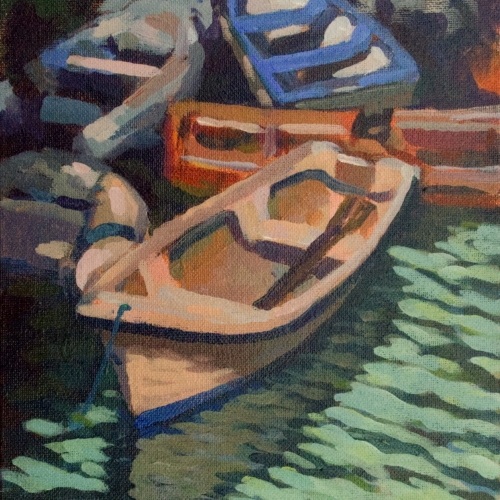 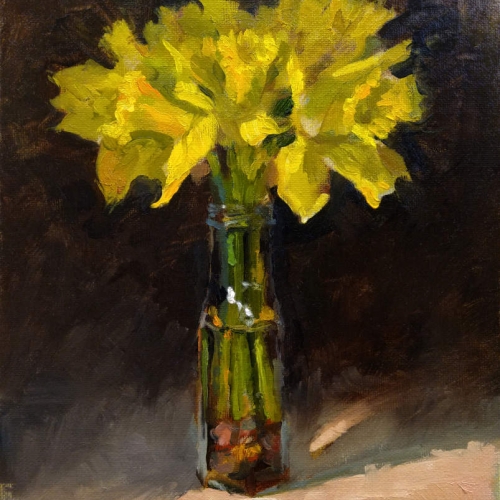 Edward gained a reputation as a playboy. Determined to get some army experience, he attended manoeuvres in Ireland, during which he spent three nights with an actress, Nellie Clifden, who was hidden in the camp by his fellow officers. Prince Albert, though ill, was appalled and visited Edward at Cambridge to issue a reprimand. Albert died in December 1861 just two weeks after the visit. Queen Victoria was inconsolable, wore mourning clothes for the rest of her life and blamed Edward for his father’s death. At first, she regarded her son with distaste as frivolous, indiscreet and irresponsible. She wrote to her eldest daughter, “I never can, or shall, look at him without a shudder.” (From Wikipedia)