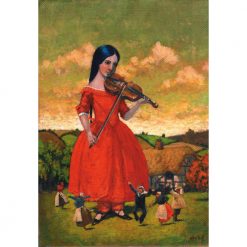 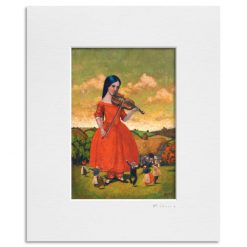 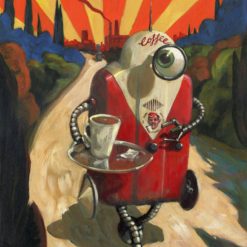 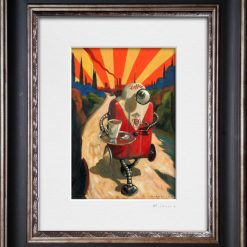 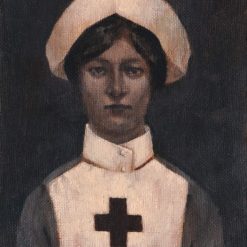 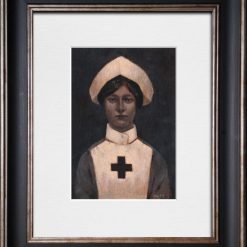 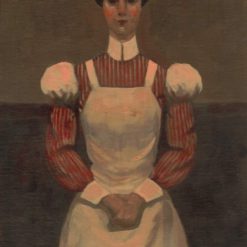 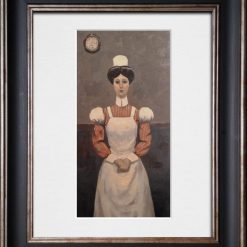 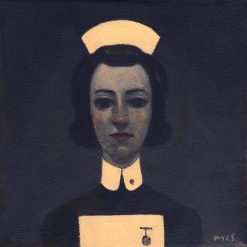 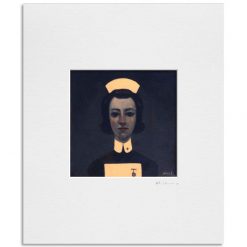 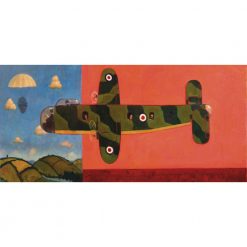 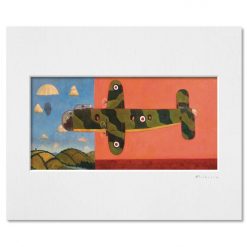 All In This Together 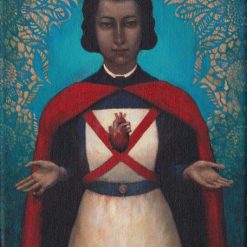 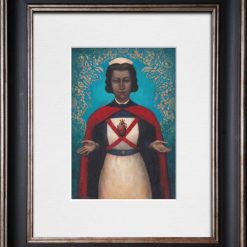 The Beast of Inis Mhic Aoibhleáin